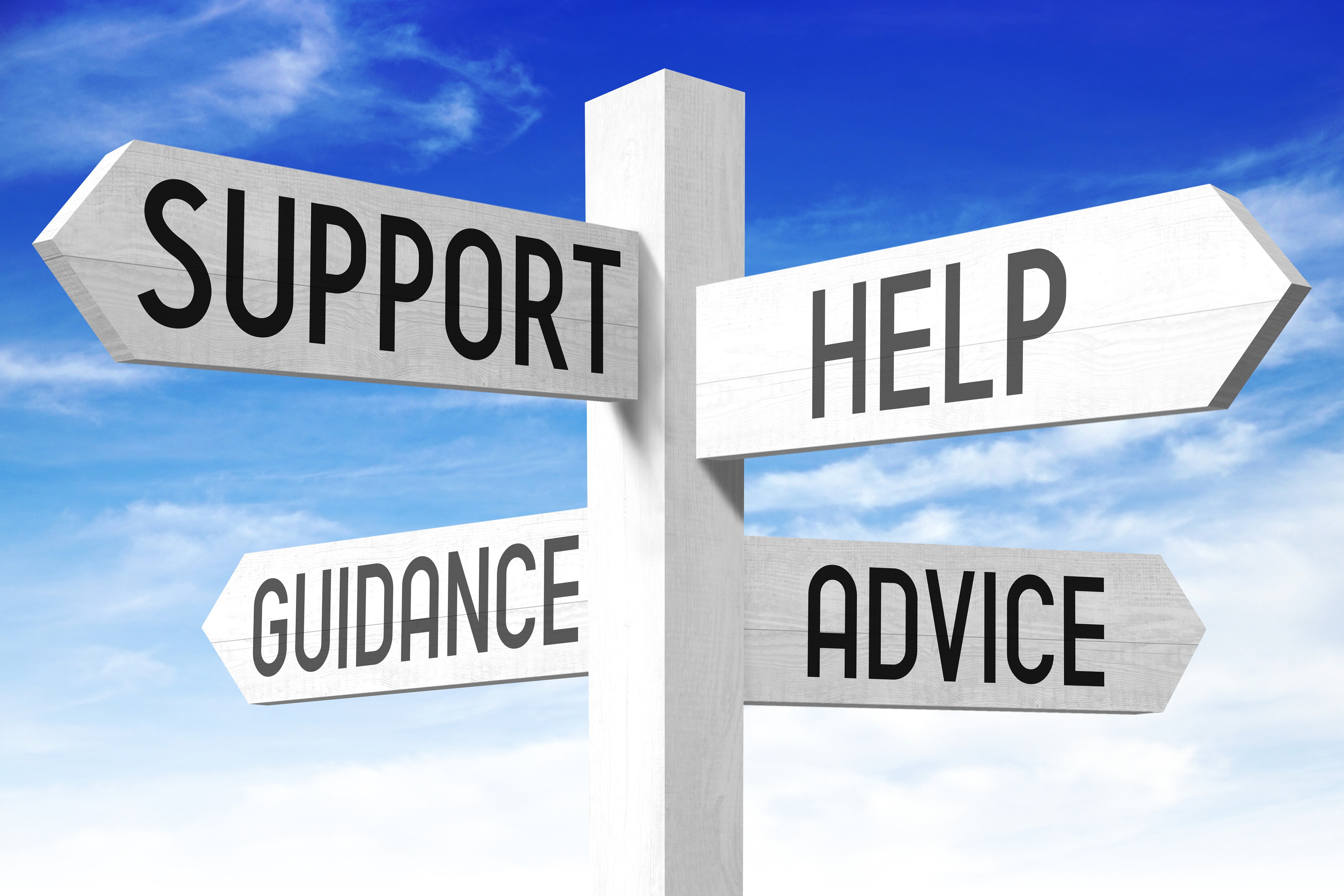 Authorising Engineer [Water] as a Friend: One definition of the word “friend” taken from the Oxford English Dictionary is “a person who is not an enemy or who is on the same side”.

As an Authorising Engineer [Water], our goal of “maintaining a safe service” is the same as the organisations we support and we are therefore “on the same side".

The support provided by an Authorising Engineer [Water] will come in the form of both quick fixes and long term support.  This will be in the form of help to deliver policy & procedures, annual auditing, active participation in Water Safety Group meetings, training, incident investigation and review of Legionella risk assessments, plans & procedures.

One example of this invaluable support is something that we have experienced with many organisations. In fact, this could be almost any healthcare organisation. The scenario goes like this:

The organisation has a ‘Water Safety Plan', comprising a safe water policy & procedures, up to date Legionella risk assessments, schematic drawings and a scheme of control measures that has been implemented across all of their sites. The scheme appears to be effective at all sites except one. One site that repeatedly tests positive for Legionella bacteria despite the usual remedial actions and best intentions.

As the Authorising Engineer [Water] we would want to support our client in finding the root cause and taking appropriate action. This would typically involve a site visit and an inspection of the water system. Often these are things that bacterial and engineering risk assessments should have picked up but, for whatever reason, have not. This is, for all intent and purposes, a review of the risk assessment as a result of findings evidence that the control scheme is not effective. We’re often told that the Authorising Engineer [Water] should not undertake risk assessments but it is the AE[W] who has the necessary skills and experience to unravel the evidence when the standard precautions are ineffective.

In these troublesome and often complex instances the experience of the Authorising Engineer [Water] combined with the Authorised Person’s knowledge of the site is a powerful force, but even then, it is often the plumber or the cleaner, the eyes and ears on the ground, who hold the key to uncovering the fault.

There is sometimes a bit of tension or mistrust between trades-staff and their managers, as an Authorising Engineer [Water] it can help not to take sides and, in a manner of speaking, befriend everyone..... but perhaps trust no-one entirely! If there’s one thing this shows, it’s that as an AE[W] we often come against poor communication within the organisations we serve.

Authorising Engineer [Water] as a Foe

For all the ways that we aim to help our colleagues, sometimes it may be necessary to lock horns. This can happen in a variety of ways but here are some examples:

Everyone has heard the story of the Emperor’s new clothes… An AE’s intention is to act as a friend and although “friends don’t like to tell” it is sometimes only a true friend who will tell the truth. When these circumstances occur it can be a “bitter pill” and sometimes results in negative behavioural traits emerging.

In another scenario, an Authorising Engineer [Water] could be considered an enemy if they are not acting impartially, for example when the AE[W] has a vested interest in up-selling services that are not included in their role.

As Authorising Engineer's we have a duty that comes with the role to provide an informed view of compliance within the healthcare organisation. Professionally, that view must be impartial and accurate to the extent that it won’t always go down well with our friends.

The work of an Authorising Engineer [Water] can help clients avoid long-term problems but it sometimes creates difficulties for individuals & teams in the short term. To help minimise these events AEs should:

The Authorising Engineer, regardless of discipline, is there to support as a ‘friend’ but may be considered a ‘foe’ by some if they don’t like the message.


Thank you for reading, if you found this interesting then why not follow Water Hygiene Centre on LinkedIn? Our weekly blog covers a range of water safety topics, including:

Editors Note: The information provided in this blog is correct at date of original publication - August 2019.

Historically, the interface between stakeholders involved in projects (i.e. new developments or refurbishments) and the Water Safety Group [WSG] has always been somewhat limited. This may be due to...
END_OF_DOCUMENT_TOKEN_TO_BE_REPLACED

BS 7592 has recently undergone a re-write which resulted in extensive changes. There are 3 new annexes with greater emphasis being placed on the competency of all involved in the sampling process.
END_OF_DOCUMENT_TOKEN_TO_BE_REPLACED